Tennis Team opens Season  The Tennis Team will open their season on Thursday, March 5 at 3:30 at Lutcher. They have welcomed new coach, Erin Remondet along with returing assistant coach, Ken Massett. All of their home matches are played at Belle Terre Country Club.  They will also play many other schools later in the season such as St.Amant, Chapelle, and ED White. The team has been working hard and is excited for their upcoming season. 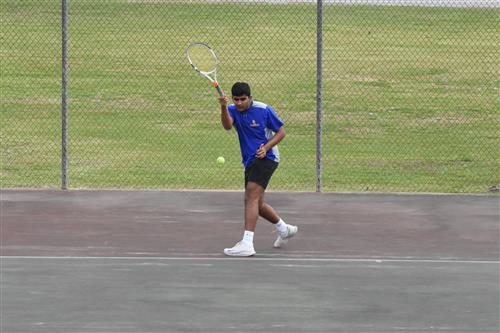 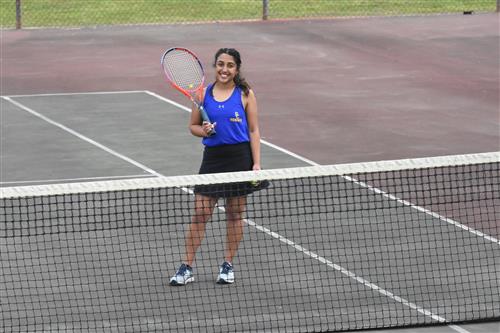 Tennis Results (3/11/21) The tennis team traveled to Lutcher on Thursday, March 11. The team had a great time playing their matches. Congratulations to Senior Miranda Hotard who won her singles match and Juniors Brooke Forsythe and Karen Trichell who won their doubles match. Senior Miranda Hotard says "We have been working hard at practice and hope to continue to have many more wins". The team will travel to Green Acres Country Club to compete against St. Martins on Thursday, March 18th. Good luck to the team on their matches for the next few weeks. 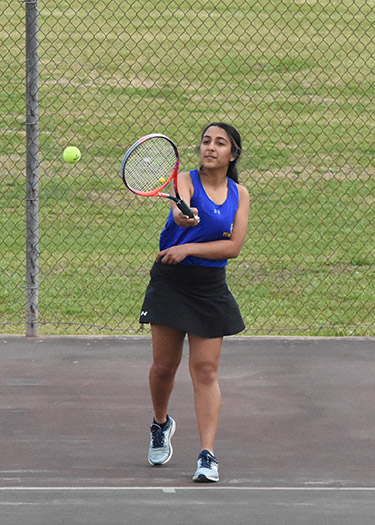 Tennis Regional Tournament The tennis team traveled to UNO to compete in the regionals tennis tournament. Congratulations to Sejal Patel for her regional win! She will join Nathan Abadie, Nicholas Abadie, and Ishan Iyer who will all advance to the state competition. They will play in Monroe on Thursday, April 29. We wish them luck for safe travels and hope for them to bring home wins! Also, a big congratulations to the rest of the team for a good and fun season! 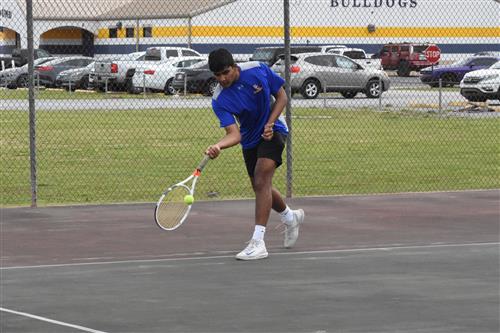