Congratulations to the tennis team for their victories on Friday, March 22 vs Lutcher.

They also played on Monday, March 25 at St. Martin's. The singles matches were long and hardfought. The Comets fought with everything they had and continue to improve. 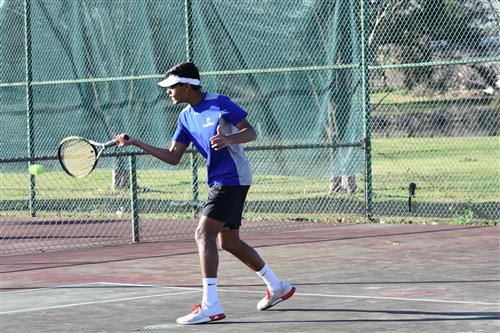 Congratulations to the tennis team for their victories yesterday at Thibodaux High. Even though there was a gusty wind, the Comets were able to persevere.

The Comets will take on Lutcher on March 22 at their courts.