The Lady Comets have continued to play great on the field! They competed against four more well-coached, determined teams, and won all four of these during Mardi Gras week. 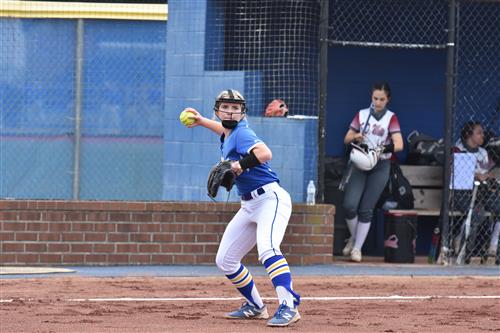 On Monday the team played E.D.White and won 10-6, on Thursday they played De La Salle and won 10-0, and on Saturday they played in the Cecila Round Robin. First they took on Kaplan, playing 9 innings and fought all the way to the win (11-10), and then they played Cecilia, and finished their week off with a 5-1 victory against the bulldogs. The Comets are now 9-1, and they have a tough week coming up. The team will travel to Lutcher on Tuesday, and then again on Thursday to Parkview. Good luck Lady Comets!!