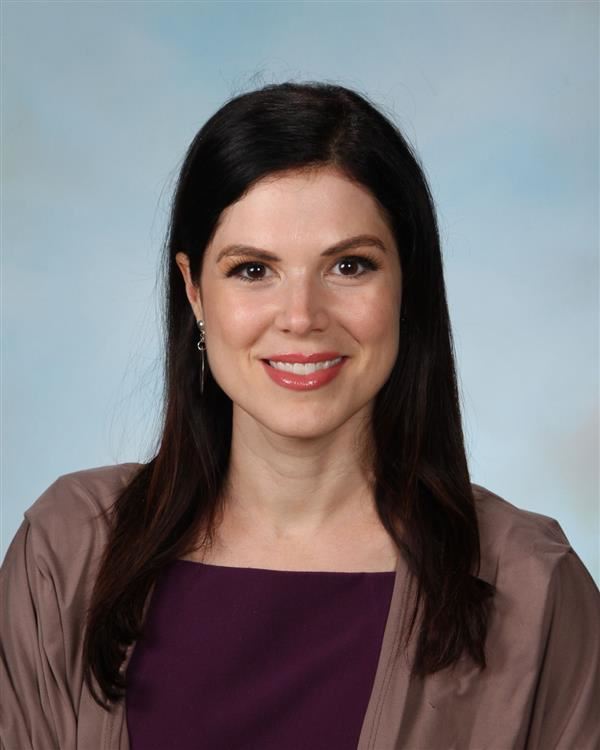 Kate Abreo is a teacher, singer, and actress who earned her B.A. from the University of New Orleans and her M.M. at Loyola, where she studied voice with well-known classical vocalist, Ellen Frohnmayer and New Orleans jazz proficient, Leah Chase-Kamata.  In addition to performing in various musicals in the New Orleans area, Kate has also appeared in several shows, parades, and promotional videos for both the Disney Cruise Line and the Disney World Resort.  Some of her favorite past projects include her work on the Magic Kingdom stage show, “Storytime with Belle” and her participation in New Orleans singer/songwriter Paul Sanchez’s work, “Nine Lives” at Tulane’s Dixon Hall.  Kate is furthermore privileged to have been both a member of the National WWII museum’s highly acclaimed Victory Belles and a former affiliate of the prestigious Actors’ Equity Association.  A 2000 alumna, who has spent the past few years teaching at Archbishop Shaw and Mt. Carmel Academy, Ms. Abreo is very much looking forward to her second year as part of the outstanding SCC faculty and staff as the English II and III teacher.