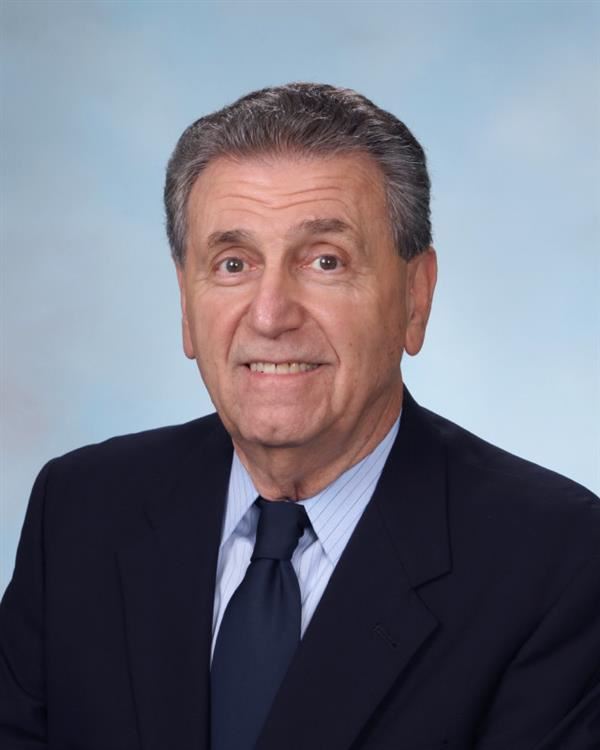 Mr.  Michael Scalco is beginning his fiftieth year in education.  He is a graduate of  Archbishop Rummel High School.  After earning a BA in Secondary Education and a Masters in Administration and Supervision from the University of New Orleans, he began teaching in 1972 in the St. John the Baptist Parish school system.  After nine years in the classroom, he became an Assistant Principal at East St. John High School in August 1981, spending four years there as an administrator. His remaining nine years were spent as an assistant principal in  two middle schools.  After retiring from the public school system, he came to St. Charles Catholic,  where he  spent ten years as the Assistant Principal.  In August of 2002, Mr. Scalco began work as an Asst. Principal at his alma mater, Archbishop Rummel.  He then spent thirteen years serving as assistant principal, vice-president, and principal.  He served as principal for seven years.  In August 2015, Mr. Scalco returned to St. Charles Catholic to serve as Asst. Principal in charge of student discipline and attendance.